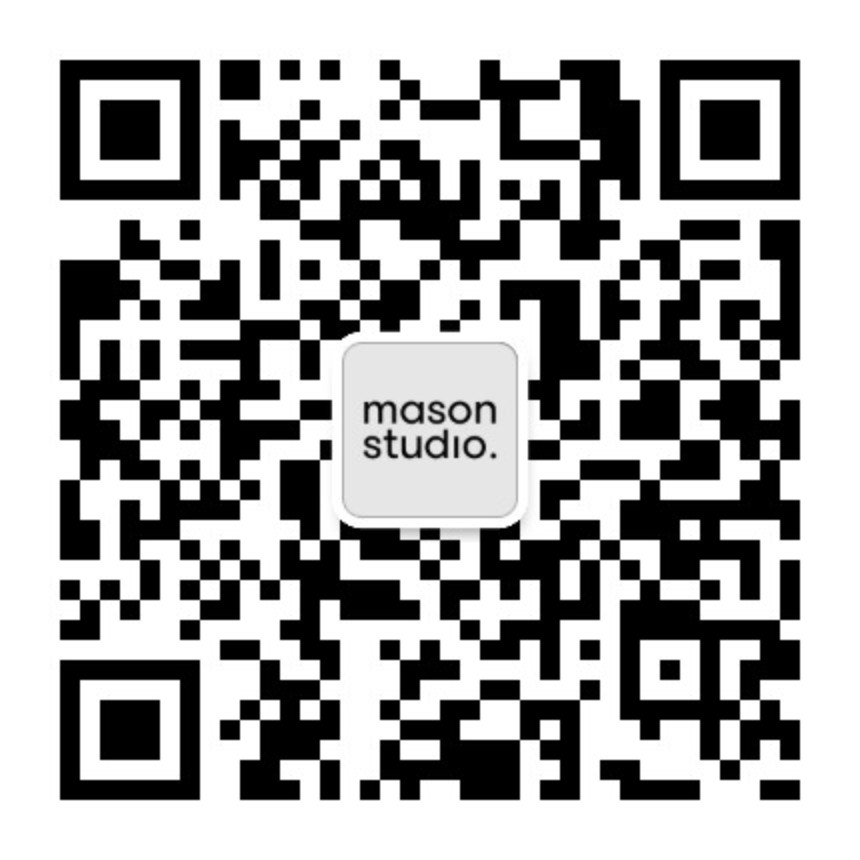 Mason Studio Partners, Stanley Sun and Ashley Rumsey were honoured to be guest judges for the Young Designer Award at Evia's Home for Life, Toronto’s most meaningful home-themed marketplace and auction. Proceeds supported Eva’s award-winning programs assisting homeless and at-risk youth to make the transition to independent living . The event at Evergreen Brick Works invited guests to bid on housewares, furniture and experiences through a silent and live auction. They also enjoyed a curated selection of framed Eva’s “My Toronto” Youth Photography Project photographs taken by residents of Eva's facilities.

In working with Hyatt hotels and Claridge Homes, Mason Studio was commissioned to create the interior design for Ottawa’s newest hotel in the core of the historic Byward Market. Currently under construction, the 200-room boutique hotel will feature a lobby bar, market restaurant, rooftop lounge and meeting hall is expected to open in mid-2016.

Mason Studio is pleased to work with a range of Canadian product designers and artists to create a hotel for guests to experience an environment that speaks to a new Canadiana.

The ability to create a physical environment for a user experience is a welcome challenge to Mason Studio, and to capture the essence of that continual experience within a single image is challenge of a different measure.

Mason Studio has formed a close relationship with Architect and Architectural Photographer, Scott Norsworthy. He has continually demonstrated an innate ability to capture in a singular moment, an environment’s complexity of experience. Scott’s photography can be seen throughout Mason Studio’s portfolio. To learn more about Scott and his work, visit scottnorsworthy.com or contact scott@scottnorsworthy.com.

Since 2012, Mason Studio has been working closely with a private homeowner to create a custom 9000-square foot home for a young family. Situated on the city's flowing ravine, the home becomes a standout example of modern architecture and interior design within the Winnipeg residential market. Currently under the final construction, the home will be completed in 2015.

For Toronto's first annual GE Monogram Dinner by Design 2015, Mason Studio was invited to create an ‘experiential dining environment’ to accompany a grand meal composed by local chef talents. It was a privilege to participate in this event amongst 10 renowned artists, designers and architects who created neighboring rooms. In learning that the proceeds of this event went to two great causes, Design Exchange and Casey House, it was without hesitation that Mason Studio would be a participant.

Casey House cares for people in Toronto living with HIV and provides a dedicated team driven to deliver health care excellence with a commitment to respect and kindness. www.caseyhouse.com

Design Exchange is Canada’s only museum dedicated to the pursuit of design excellence and preservation of design heritage. At the crossroads of multiple disciplines from furniture design and architecture to graphic design and fashion, DX exhibitions, talks and educational programming reflect contemporary culture. www.dx.org

Mason Studio partnered with communication firm ALSO Collective to create a creative joint force called A0. The studios share philosophies of design, but originate from two distinct practices; ALSO occupies a space in digital media and graphic design, while Mason inhabits the space of environments and interiors.   A0 represents a shift in the boundaries of design, offering a space where two, three and four dimensions cohabitate and coalesce into a hybrid design practice.

In 2014, A0 organized a series of panel discussion drawing hundreds of audience members to engage in critical discourse between industry, public and students. It was the interest of A0 to create a dialogue connecting different realms to instigate new ideas. The first three topics of discussion were:

While the spaces that Mason Studio creates inform the type of objects that reside within, the inverse is also accurate whereby objects can lend guidance to the formation of the environment. In the later, the space becomes a backdrop to the voice of the object, highlighting the skill, craft and talent of the object’s maker.

In the case for Mason Studio’s Andaz Hotel, the Hyatt brand boutique hotel in Ottawa’s Byward Market, the objects specified from Canadian makers helped to inform the spatial design. The Toronto-based furniture and product designers, MSDS Studio, were an inspiration to the considered and carefully deliberated interiors.

Each of the 200 suites carry the Ladder Light by Jessica Nakanishi, and the Fewer Than 3 table by Jonathan Sabine. In mid-2016, the Andaz hotel will open to the public and show to international guests the strength and versatility of Canadian design talent, including that of MSDS Studio.

Mason Studio has been fortunate to meet many organizations that share similar values, principles and approaches. These relationships have been invaluable to the Studio’s continual growth, learning and development. A particularly significantly bond was formed with Antonio Lennert and Symon Oliver after being captivated by the pair’s natural catalytic ability.  Together, they lead the Toronto-based design practice ALSO Collective, a multi-disciplinary communication studio exploring traditional design approaches and topics through design research and experimentation.

A union was since formed with the Collective to develop self-driven exploration projects including a site-specific installation for Toronto’s Gladstone Hotel and a series of discussion panels aimed to engage the general public with critical design discourse. Hundreds of participants attended the discussions.

In part recent discussions, Antonio and Symon tell Mason Studio, “We had said before that Toronto is a blank slate, and now is a good time to test out new models of a creative community. Let’s establish connections between the various professions that intersect with design. Let’s strengthen the ties between academia, art, design, and community initiatives. And let’s support each other to build a solid community. We are the future of Canadian design, and it is up to us to shape it collectively.”

Thank you to Antonio Lennert and Symon Oliver for their continued contributions to Mason Studio. They are invaluable and instrumental part of the community.  To learn more about ALSO Collective, visit their website at alsocollective.com or email at collaborate@alsocollective.com

During Toronto’s industry trade show IIDEX 2014, Mason Studio partner, Stanley Sun, was a panelist for the discussion revolving around research on the millennial generation in relation to home and work environments. There is controversy behind the accuracy and validity of some published articles so the panel was formed to counter and support the research to determine where further investigation is required for suitable application.

How are Millennials and their relationship with their technology influencing the built environment today and into the future?

What do organizations interested in attracting and retaining millennials - as employees or tenants - need to know about the behaviours, preferences, and expectations of this rising virtual generation, especially as it pertains to the architecture and interior design of the physical spaces in which they work and live?

For one night only, Mason Studio created a pop-up installation for Azure Magazine’s Annual ‘AZ Awards,’ held at the historic Evergreen Brickworks event space. The installation filled the ten-thousand square foot space with whimsical inflatable sculptures that swayed in the open-air, captivating the energy of the crowds and activating the otherwise derelict environment. The sculptures were crafted of four-foot wide by eight-foot-long white industrial bags bound together and inflated to create star-like forms suspended at variable heights.

Installed in the span of twelve hours, and disassembled in less than two, the installation responds to the spontaneity of the evening and celebratory air of the ambiance.